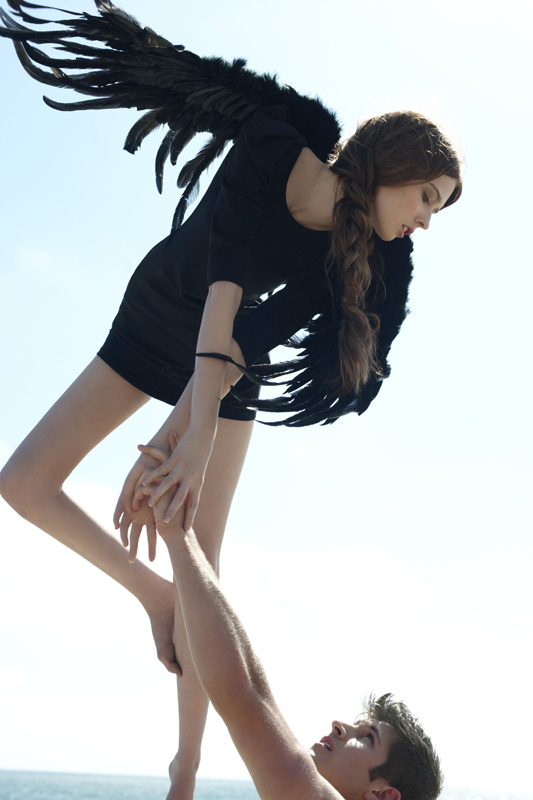 i would never want to revisit that time ever again. but this time, i relished it. maybe i am using it as an excuse, of not acknowledging the current pain and i am just reminiscing. it is still scary to bear through it. but the thought that the pain at the time was the greatest i have ever pulled through, it supposedly overshadows the actual pain that i am going through right now.

guess i am not making much of a sense.

i see it staring at my face, the same mistake i did, again and again. what broke the chemistry, what destroyed the magic, what swept the longing away. in a way it is something that i could not control — this is just me. if that person wants badly enough, things will be compromised. and yet i have not seen anyone doing it. for me. no one bothered/interested/stomach-ed enough to do it so. haha.

this is when i felt, it is still a long way to go. as much as i believe he’s ever nearer, it’s actually very, very far away. i just can’t get how the cosmic works. i dealt all the cards, pulled every tricks known and played each game. either i’m a fair opponent, a too aggressive member or a not favourable player. but i am never the weak one.

what if this is actually the last test, before the real one comes along? the last before the year ends? would there be any difference in the new coming chapter/year/month?

i guess, well, everyone else too, just like moi, have this emptiness they just can’t seem to fill.

you see, M, i need you to take me away. to some place like this. and i think we can live domestically happy together. if i am not happy there with you, i don’t know what else could work. 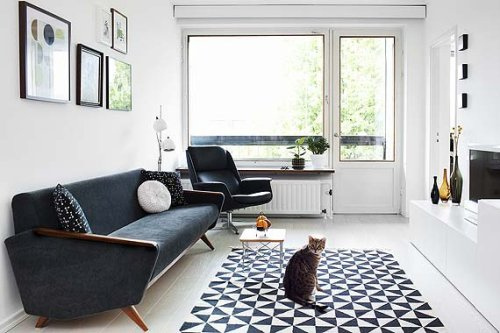 again, besides your make up tips, i don’t feel like listening to what you would like to advise moi on why i am still single. based on your track record — it has been horrible and totally unreliable. i appreciate the effort, but you can stop now, really.

i am really, really, really perplexed that some very lucky women who snapped, shouted, cursed and even kicked their husband in the stomach to wake him up to go to work — have this very patient, gentle and loving man as her husband.

the scene in the movie sepi, where the girl is so traumatized by the haunting memories of how her boyfriend was killed — scream, ran outside, hysterical and slammed into a passing car.

at the time, i felt this utter satisfaction. she was lying there on the street, physically broken on top of her already broken pieces and she opened her eyes, looking into her dead boyfriend’s eyes, also lying there beside her. he smiled and she smiled back.

i really feel like, just take me now, please.

S might ruined her life yet again, in the manner of lindsay lohan. 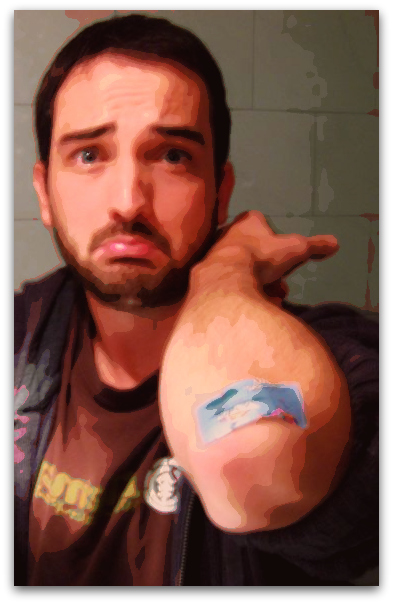 how are you?
my birthday’s coming and i’m pretty psyched about it.

what mountainous tasks you’re facing right now?
in short term would be, clearing my work backlog. and rearranged my wardrobe.

what about investing in expensive handbag and doing facials? any commitment to the gym?
for now, those stuffs… i’ll leave it to the future husband.

people are wondering and asking about you and the rockstar journalist. what’s the story?
the story is… we’re budding friends.

the guy in your (facebook) profile picture?
seriously nobody knows who he is? he’s hafiz hatim!

who’s the future husband?
on the way, i think. or maybe it’s me who have yet to make it halfway. maybe he is the one waiting and i’m still figuring out how to read the map.

what’s the story with your girlfriends?
i don’t know. i think i was harsh. i was a pure bitch. i feel like staying away from everyone. not running away, just shrinking away. but if anyone passed by, smiles, says ‘hi’, i will returned it all. maybe not to certain people, for now i hate to do confrontations because i feel that it’s wasting my time. this is supposedly immature because it simply means that i am not looking at both sides and sulking away, obviously. but i just hate people right now. i lost it (faith, trust) in men, i lost it in girls too. i feel like, i don’t have friends. well, they are around but for now, i completely understand that i’m not being a good friend to them anyway, so… serves me right for being where i am right now if you can ever get what i mean. i’m just too tired. i think everyone’s tired too due to other obligations. but there are some sensitive topics you have to take care of right away. for instance, money. it’s a very sensitive subject that you need to address to promptly. even between flesh and blood you can go kill each other, what more between friends. so, when you feel like you had to arm-twist your friend to pay you back, and your friend said, “it’s just freakin’ 80 bucks!”. well, 80 bucks means the world to me, if it‘s not much then pay me now. i hate to think of my friend this way, it’s not about the amount, it’s how your friend takes care of you the way you took care of your friend. and your friend have not so much text to inform when he’s gonna pay or what, like nothing, like your friend have no qualms about it at all.

so how many bridesmaids are you looking at right now?
(laughs) i used to have eight. i feel like they’re all the perfect combination. i severed ties with three of them already. one is in rekindling process. two is in the process of the-moment-of-truth, and one is, well, we’re getting tired of each other, i think. then again, by the time i get to get married, perhaps there’s none left because everyone’s already married too.

if there’s one who can write a short description in remembering you, who would you want to do it?
casperoha. i read KLUE’s 2010 annual 20 under 40 list and found them boring. most of them wrote in all high praises, it’s boring. there’s not much of a intriguing info for me to find out more about who is listed because the write up is too boring. this is what happened when it’s your bestie writing about you. casperoha is my bestie, but she delivers cold hard truth, to the point that i am always mentally prepared first before hearing to what she’s gonna say because truth always hurts, what more the cold hard ones. and she will always come up with a word i never thought would described me, but it kinda does, because she sees in me every angles and evaluate it against reality before she delivers her opinion. no one weights reality more than just-the-nice-things-your-friends-wanted-to-hear than casperoha. so yeah, i’d want her to write about me, and include the word ‘tenacious’ because that is the word i never thought would described me — that’s the one word she got to described me.

you really like to play with your hair, don’t you?
yup. it’s not a sure sign i like the guy. i just like my hair. a lot. it plays a vital part when i’m shocked — i would hold both ends and bring it to wrapped around my face. it became a signature act that most girlfriends pointed out to other people who just knew me when i’m doing it in front of them.

current favourite song(s)?
you know how soothing is the piano piece in republik’s hanya ingin kau tahu? i like it very much. and i feel like death’s very near to me or i keep remembering the dead, like, if the dead is still around, things would be… the song for that mood would be bloc party’s signs. i first heard that song from a gossip girl‘s episode on bart bass’ death. and since my birthday is coming around, i’m feeling marie antoinette  (i like new order’s ceremony as well) — in the interpretation by sofia coppola — i’m listening to the radio dept’s i don’t like it like this.

you’re going to be 27. sure still no prospect?
i am full of myself, wishful thinkings and aimless. i have no sure destination. i just know i want to be happy, that is simply enough after what i’ve been through because sometimes i just don’t dare to wish for more because i’m too scared to get hurt. regardless how much i’ve steeled away, i am still easily hurt and it is cast deep so it took some of my time, my energy, my feelings and i feel that those are wasted unnecessarily. the good thing i see from this is, i’m glad that i’m still human, i’m not an ice queen yet. and i’ve met enough guys to prove me right again and again. at the same time, they left me puzzled and perplexed. right until now, whatever the guy said, or mentioned, verbally or written, i’m not taking up on any of it unless he acted out the whole sentence — for a start. it’s a pity that men i’ve met have successfully materialized the phrase “talk is cheap”.
naturally i don’t think there’s anything wrong with me (haha).
… let’s just put it this way — we’re just not for each other. let’s just be neutral about it. ha ha.

always the tone of surprise
Blog at WordPress.com.